Conde Nast Traveler: Greece among the 10 most beautiful countries in the world.

Prestigious and worldwide leading travel publication Condé Nast Traveller has presented the 10 most beautiful countries in the World. This country’s 6,000+ islands offer exquisite panoramas. Greece is home to more than 4 million wild animals while other country has more than 9,000 plant species.

Visit our web site at  https://www.athens-private-tours.com/ and book your private tour!

One of the most imposing places of the world, the “Navel of the World” according to ancient Greeks. Just two hours from Athens, it is the natural “gateway” to the Municipality of Delphi and a favorite tourist destination. A World Heritage Monument according to UNESCO with the archeological site leaving an unforgettable experience in Greece (according to a survey by the Greek National Tourism Organization – NGTO).

Mythology and history meet at a stunning geophysical landscape that leaves the visitor breathless and floods him with positive energy. With a large hospitality, dining & modern shopping network, an extensive network of ancient and modern paths and located between mountain and sea, it constitutes the ideal base for discovering the splendid Delphic land.

In ancient times, Delphi was the most important pan-Hellenic oracle. It was listed among the 100 most sacred sites in the world. In the past, kings, mortals, politicians, and generals would flock here for a favorable oracle from god Apollo. The Oracle of Delphi has indelibly marked Greek and international history. Its first settlement dates back to the Mycenaean period (14th-11th century B.C.) and was the seat of the Delphic Amphictyony (6th century B.C.). The Sanctuary reached its peak of glory around the 4th century B.C – 4th century A.D. with the Pythian Games constituting their point of reference. The 1882 excavations brought to light the ruins of the sacred site. From 1883, the settlement is transferred 300m to the west, the current location of modern-day Delphi. [www.visitdelphi.gr] ” Greece Delphi Tours By Exquisite Athens Private Tours

Enjoy a spectacular day trip from Athens to Delphi with our company, visit our web site at  https://www.athens-private-tours.com/ and book your private tour!

Delphi Tour one the most popular Greece tours

It an amazing journey and a true Greek experience! Drive with our brand new Mercedes vehicles by the town of Livadia,  the village of Distomo, the Tomb of the residents of Karacolithos and one of the most beautiful village of Greece, Arachova we reach our final destination, Delphi.

During your visit, you will see the sanctuary of Athena Pronaia, the Roman, the Athenian Treasury, the Royal Thrones, Theatre, the Stadium and the Temple of Apollo, Oracle, where priestess Pythia sat and gave her prophecies. Then you will then visit the spectacular museum of Delphi

Don’t miss it! Its a wonderful unforgettable experience 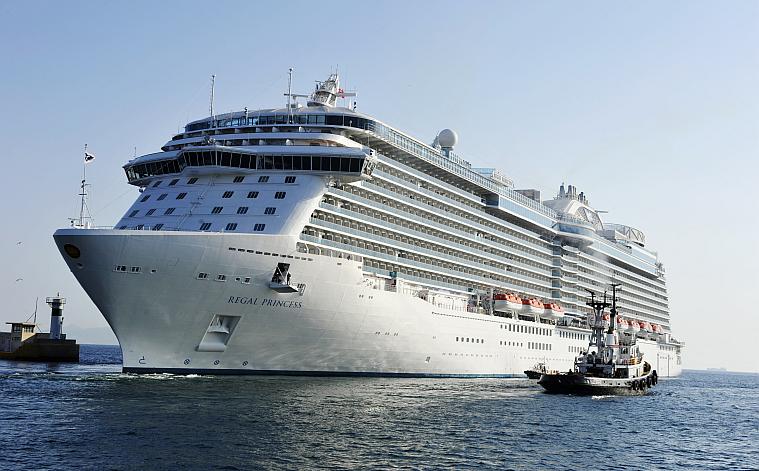 Why to book with us your private Athens shore excursion from Piraeus port cruise ships?

In this small article you will find all the reasons why you should pre-book a private day-trip in Athens, if you are on a cruise ship trip and stopping to Piraeus. At first, you will know exactly what you are paying for the service, because sometimes “cheap” is much more “expensive”.   A professional, knowledgeable, experienced and kind driver-guide will wait just for you, right outside the arrivals, holding a sign with your name on. Your transportation method will be a spot clean and luxurious vehicle. You will start your tour immediately, without having to wait for other passengers. This way you will be way ahead of the big bus crowds and you will enjoy the sights much better. Furthermore, you will be able to visit places, such as Lycabettus hill and Plaka area, that the big vehicles do not have access or cannot reach. Apart from the above, you will visit all the places at your own pace and you will always have the option to alter your itinerary. You will enjoy a freshly cooked traditional Greek lunch, instead of touristic “plastic” food. The hole experience is personalised for you and after a while you will be feeling that a friend of yours is showing you around. If you choose to book for a private tour in Athens, you will not have to risk your precious time. You will not have to search around for transportation methods and the best spots in the city. After a trip like this, you will definitely be counting the time until your next visit to Athens, Greece. For all the above, …you don’t have to guess.. Be Sure that you Travel with the Best!

The Best way to Explore Greece

The only way to enjoy every moment of your visit to Greece is by a Private Tour. This way, you will make the most out of your time. END_OF_DOCUMENT_TOKEN_TO_BE_REPLACED