You are here: Home1 / Athens Excursions2 / Athens Half Day 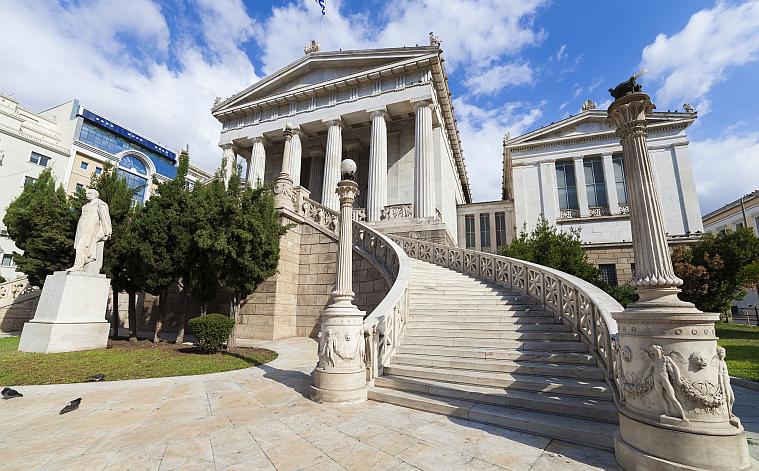 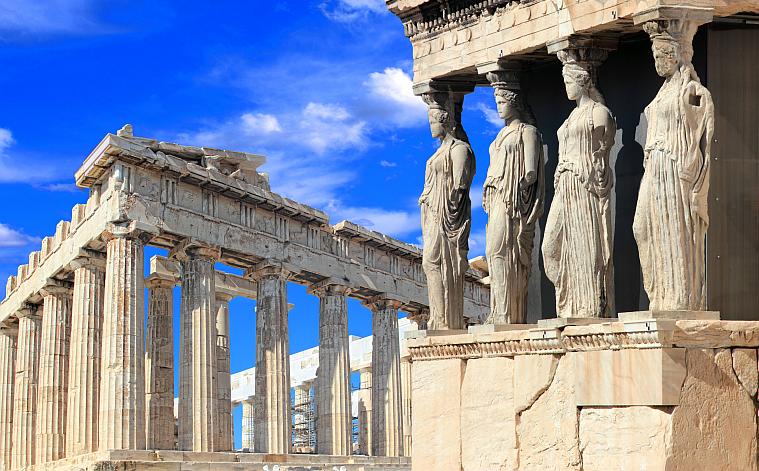 As we drive to Lycabettus Hill to view Athens from a different angle we will pass by the National Library of Greece, Athens University and Academy. A tour of Athens would not be complete without visiting Ermou Street, one of the world’s top shopping avenues as well as Plaka (the old town) and Monastiraki (flea market)

Corinth & Nemea Wine Roads
Scroll to top
We use cookies to ensure that we give you the best experience on our website. If you continue to use this site we will assume that you are happy with it and you are accepting our terms and conditions.OkNo