You are here: Home1 / Athens Excursions2 / Athens & The Athenian Riviera 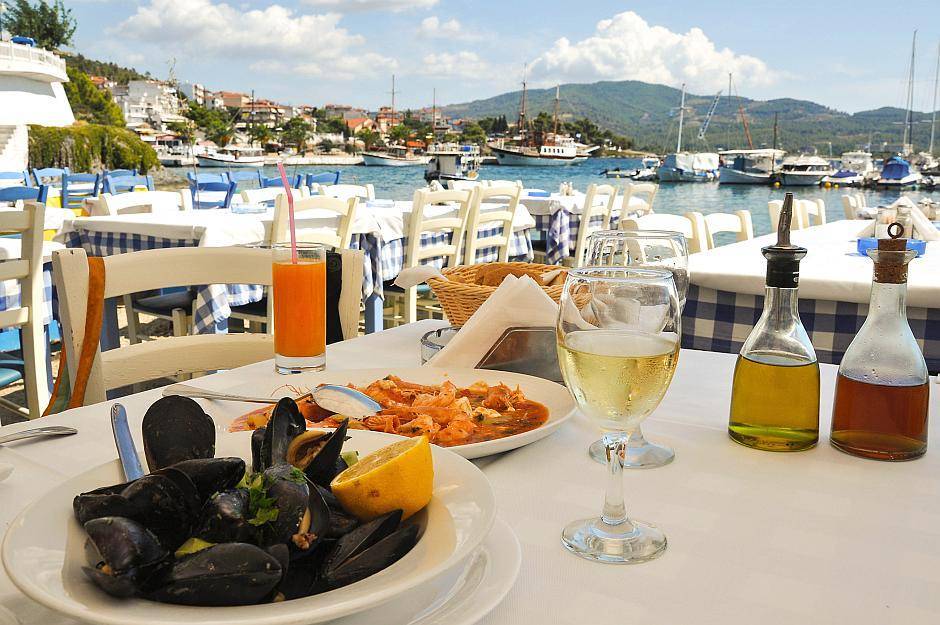 Then we will drive by the Athenian Riviera (Sea-Side), “may be some of the most beautiful beaches on Planet! “, Palaion Faliron, Kalamaki (Alimos), Glyfada, Voula and Vouliagmeni, choice of Greek tycoons (ship-owners) and the bottom-less lake of Vouliagmeni. Afterwards time permits, we will stop for coffee or lunch at a Greek Tavern for fresh fish or Greek souvlaki…

Visit true Athens!
With this tour you will explore not only the historical part of Athens but also the real and revealing beauty of Athens & the Athenian Riviera (coast-side)